Setting The Mood For Romance

This is a guest blog submission by Climax Connection member, Random Writer. 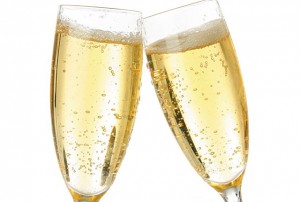 Have A Drink And Relax – A drink or two can be a great way to start a romantic evening. It’ll loosen you up and create an atmosphere in which you’re able to enjoy each other more. Here we’re going to give you some tips on what you should drink. It’s important that you realize the effects that alcohol have on the penis. It doesn’t matter if you’re a man or a woman reading this. You’re always going to want to keep in mind that too much alcohol does more than make you act silly. It will make it next to impossible for some guys to get an erection. You’re going to have a limp penis and a belly full of booze if there’s too much alcohol being consumed. 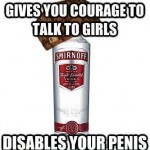 Whiskey Dick – Keep it at a two drink maximum. There’s something you’re going to want to keep in mind when you’re drinking alcohol during a romantic night. If you’re drinking beer, then you’re going to end up going to the toilet a lot. There’s nothing romantic about two people fighting over who gets to use the toilet. Which is what will happen if you’re knocking back beers with your lover. Even at two beers you’re still going to be going to the bathroom a lot. 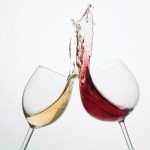 Cheers To Romance – What’s the most romantic alcoholic drink? It’s champagne and don’t let the fancy expensive sounding name get you down. You can buy sparkling wine that’s a great value and it’s the same thing. Champagne is just a fancy word used for sparkling wine made in the Champagne region of France. A sparkling wine made in California will be just as enjoyable to drink all while being much less expensive. All you need for a romantic evening is a glass of sparkling wine and a candle or two. It’ll get you in the mood for some fun in the sack in no time flat.