Give Me Your Baby 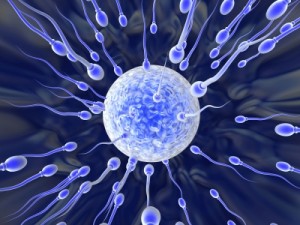 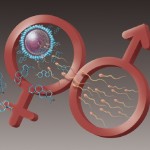 Breed Me – The thought of a raw, sexual encounter, so primal and lustful and perhaps unplanned so no time to prepare with something as silly as birth control. It’s appealing and dangerous and like Russian roulette, yet you just can’t stop yourself even knowing the lifelong consequences, the passion is that great, the connection is that strong. The thought of a fertile pussy awaiting the delivery of potent seed from a hard and throbbing cock that is about to explode with lust and flood your waiting womb does have a primitive appeal. I recall a man telling me there’s nothing like the sex when you’re trying for a baby. I guess it must be different in some way, I can’t relate as kids are not something I ever wanted, but for fantasies and phone sex, it has its place for sure. 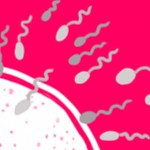 My Fertile Womb – Even in men that are sterile, this seems to be a popular fantasy. Perhaps since they know it will in fact never be a reality, it makes it all the more sexy and hot to live out in their self created sex scenarios. Breast milk fetish also popular, both with ones into impregnation fetish and into mommy role plays, but they do not always want a mommy when they are into breast milk fantasies.